In this special book review episode, David reviews The Ride of a Lifetime by Robert Iger (Bob Iger). We give a quick summary for anyone who’s busy, as well as some insights for anyone looking to learn from the legend behind Disney+, Disney’s acquisition of Pixar, Star Wars, Fox, Marvel and more.

A lot of our guests recommend this book, including Rachel Wong and Lisa Teh. Listen to the Ride of a Lifetime for free on Audible now through this link, and support our show! Or buy the paperback from Amazon.

About The Ride of a Lifetime:

#1 NEW YORK TIMES BESTSELLER • A memoir of leadership and success: The executive chairman of Disney, Time’s 2019 businessperson of the year, shares the ideas and values he embraced during his fifteen years as CEO while reinventing one of the world’s most beloved companies and inspiring the people who bring the magic to life.

NAMED ONE OF THE BEST BOOKS OF THE YEAR BY NPR

Robert Iger became CEO of The Walt Disney Company in 2005, during a difficult time. The competition was more intense than ever and technology was changing faster than at any time in the company’s history. His vision came down to three clear ideas: Recommit to the concept that quality matters, embrace technology instead of fighting it, and think bigger—think global—and turn Disney into a stronger brand in international markets.

Today, Disney is the largest, most admired media company in the world, counting Pixar, Marvel, Lucasfilm, and 21st Century Fox among its properties. Its value is nearly five times what it was when Iger took over, and he is recognized as one of the most innovative and successful CEOs of our era.

In The Ride of a Lifetime, Robert Iger shares the lessons he learned while running Disney and leading its 220,000-plus employees, and he explores the principles that are necessary for true leadership, including:

“The ideas in this book strike me as universal” Iger writes. “Not just to the aspiring CEOs of the world, but to anyone wanting to feel less fearful, more confidently themselves, as they navigate their professional and even personal lives.”

Robert A. Iger (/ˈaɪɡər/; born February 10, 1951) is an American businessman who was Chief Executive Officer of The Walt Disney Company from 2005 to 2020, as well as Chairman of the Board and Executive Chairman. He previously worked as president of ABC Television from 1994 to 1995 and as president and COO of Capital Cities/ABC from 1995 until its acquisition by Disney in 1996. Iger was named president and COO of Disney in 2000 and succeeded Michael Eisner as CEO in 2005. (Source: Wikipedia)

About The Walt Disney Company

The Walt Disney Company, commonly known as Disney (/ˈdɪzni/),] is an American multinational entertainment and media conglomerate headquartered at the Walt Disney Studios complex in Burbank, California. Disney was originally founded on October 16, 1923, by brothers Walt and Roy O. Disney as the “Disney Brothers Cartoon Studio”;[4] it also operated under the names “The Walt Disney Studio” and “Walt Disney Productions” before officially changing its name to The Walt Disney Company in 1986. The company established itself as a leader in the American animation industry before diversifying into live-action film production, television, and theme parks. (Source: Wikipedia) 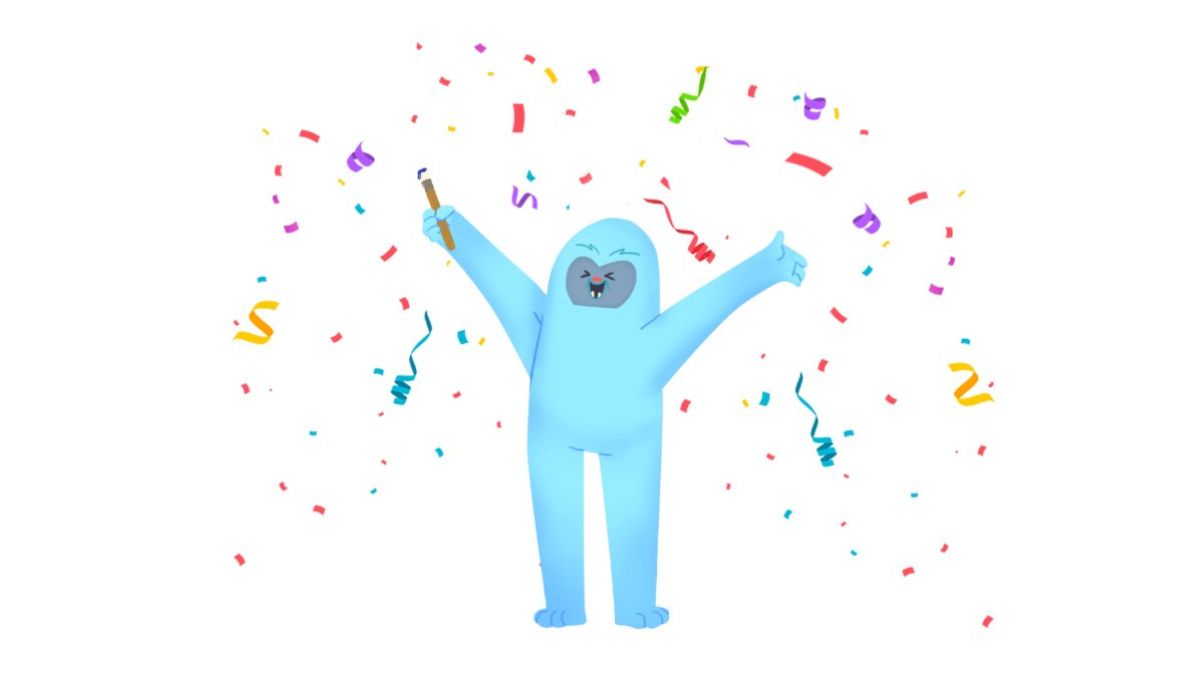 Dot Yeti offers affordable unlimited design for your brand or even personal project for as low as USD 399 per month… Just click on our Dot Yeti link to get started and get all your graphic design (design, video editing, graphics and more) sorted out by a team of professionals. 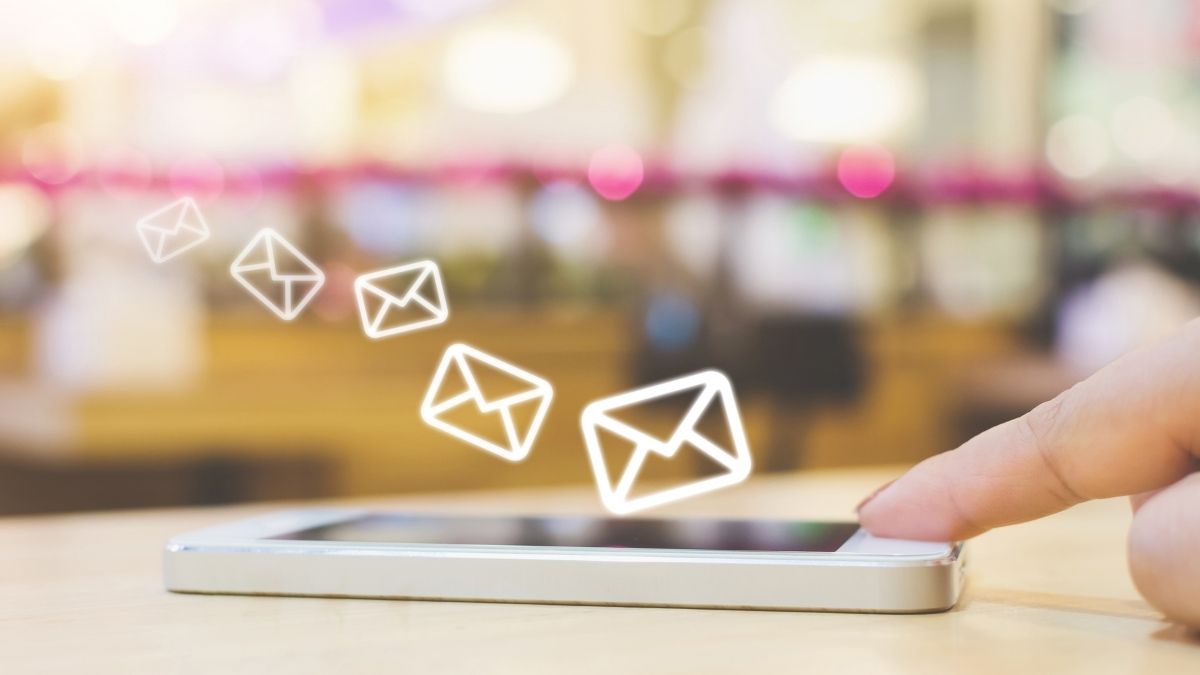 Up your email marketing game with Moosend, just use our link and sign up for a forever free plan. Yes, it’s free forever.

Create amazing landing pages, engage your users easily and do much more. This offer is available to Business over Drinks listeners, so click on the link above and get started. 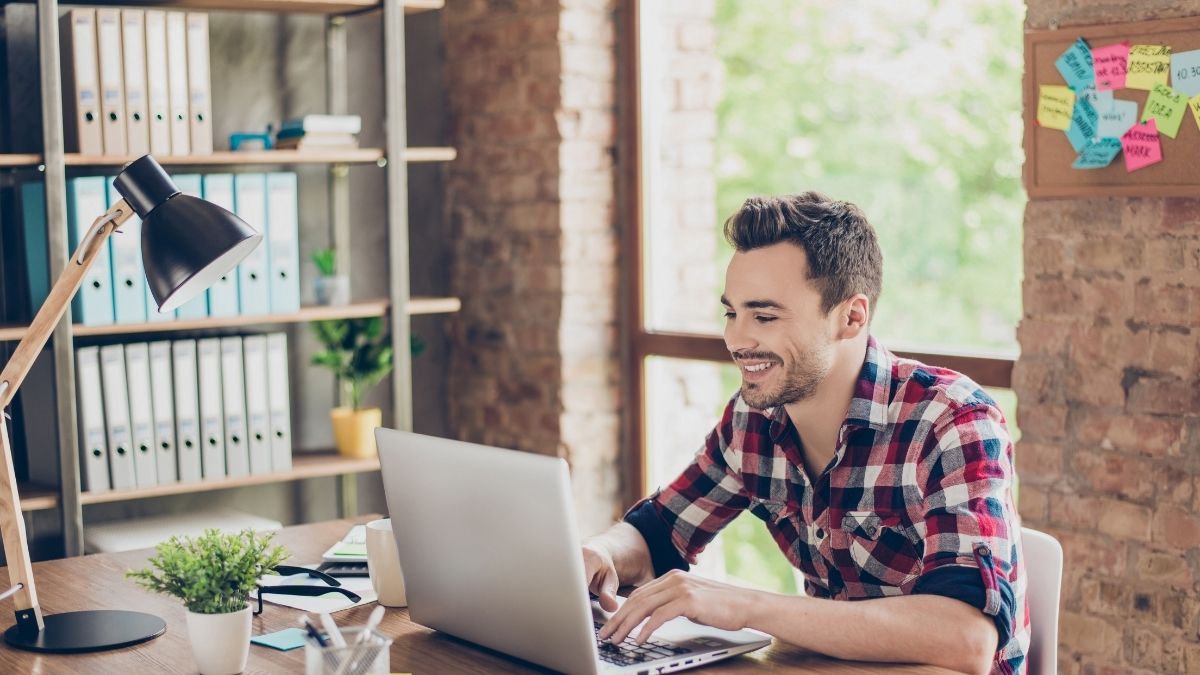 We’ve got an amazing Fiverr offer for you. Click our link and sign up to Fiverr for the most affordable freelance support from around the world. Do you like our intro? Well, thanks to Fiverr, we found an amazing musician from Europe who laid down the track and recorded it for us within 48 hours.

Get a FREE audiobook and support our show by signing up for a free Audible trial here. Check out our book recommendations if you want to get inspired.

Listeners get 20% off  Protein Supplies Australia, Botanika Blends and Flexible Foods products. Simply use the promo code at checkout. 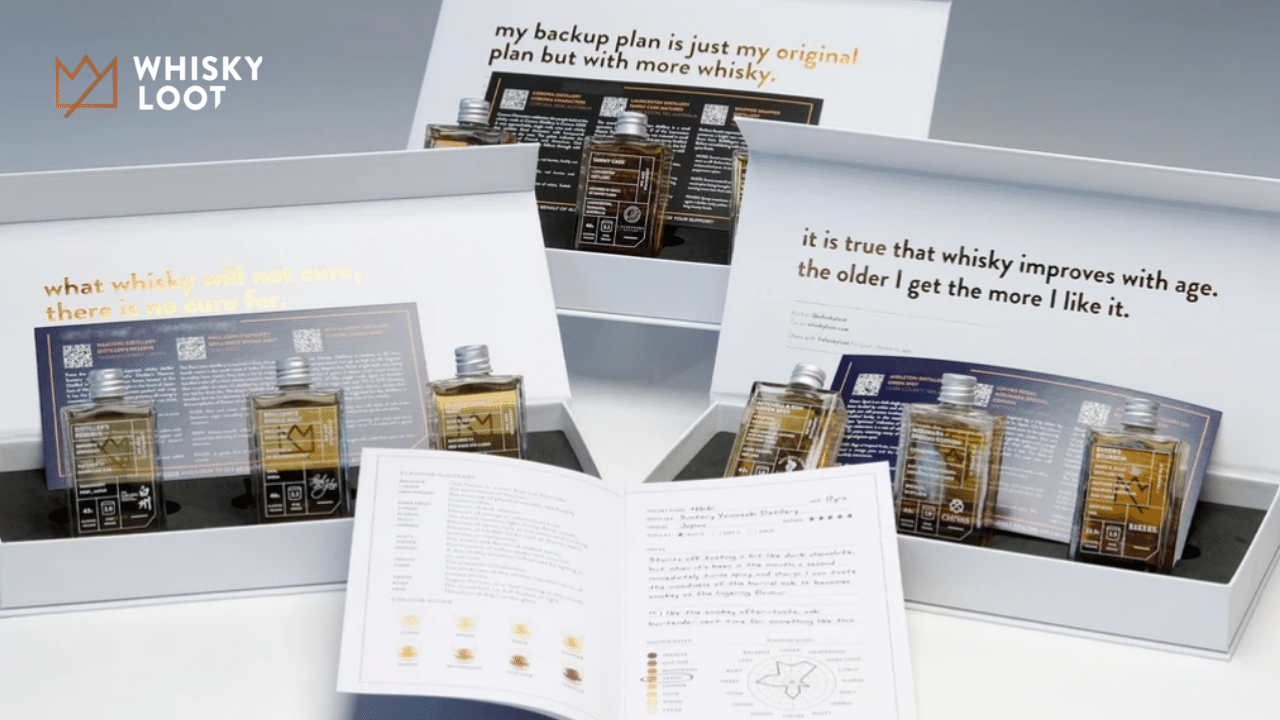 The great folks at Whiskey Loot are offering our listeners great pricing on their whiskey subscriptions. Click here for more information. (You can also listen to this episode as to why this subscription is so great). 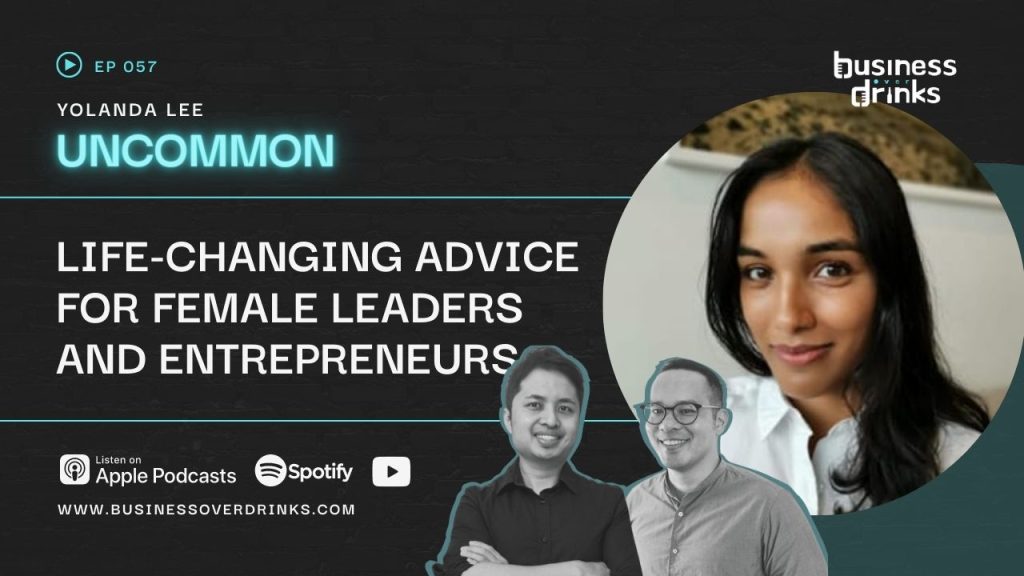 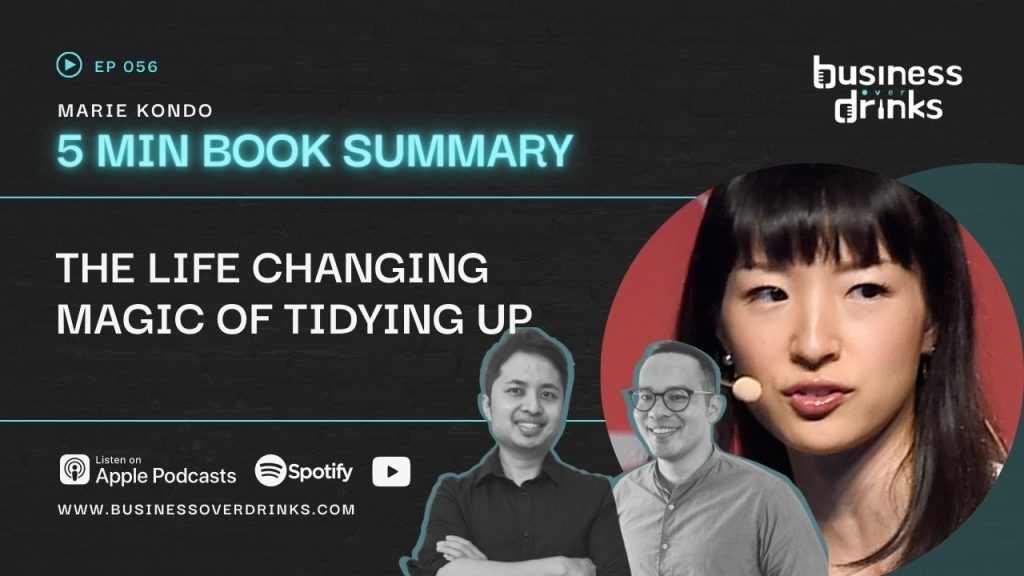 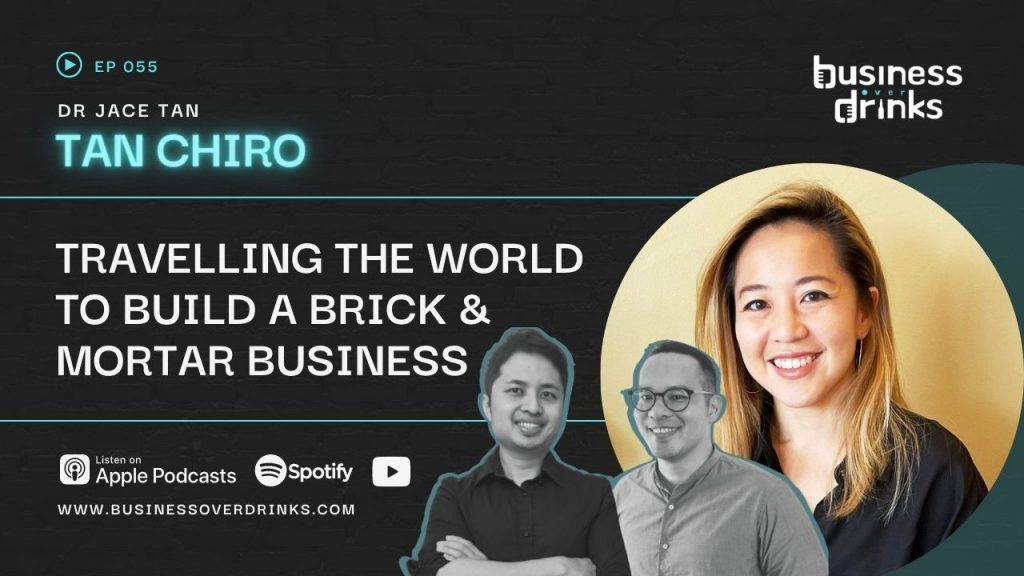